Nippon Paper Industries Co., Ltd. (President: Fumio Manoshiro; hereinafter "the Company") announces the completion of the construction of a demonstration plant for cellulose nanofiber (CNF)-reinforced plastic (CNFRP) at the Fuji Mill (Fuji, Shizuoka) on June 30, 2017, as scheduled. The facility produces CNFRPs by mixing CNF and plastics. 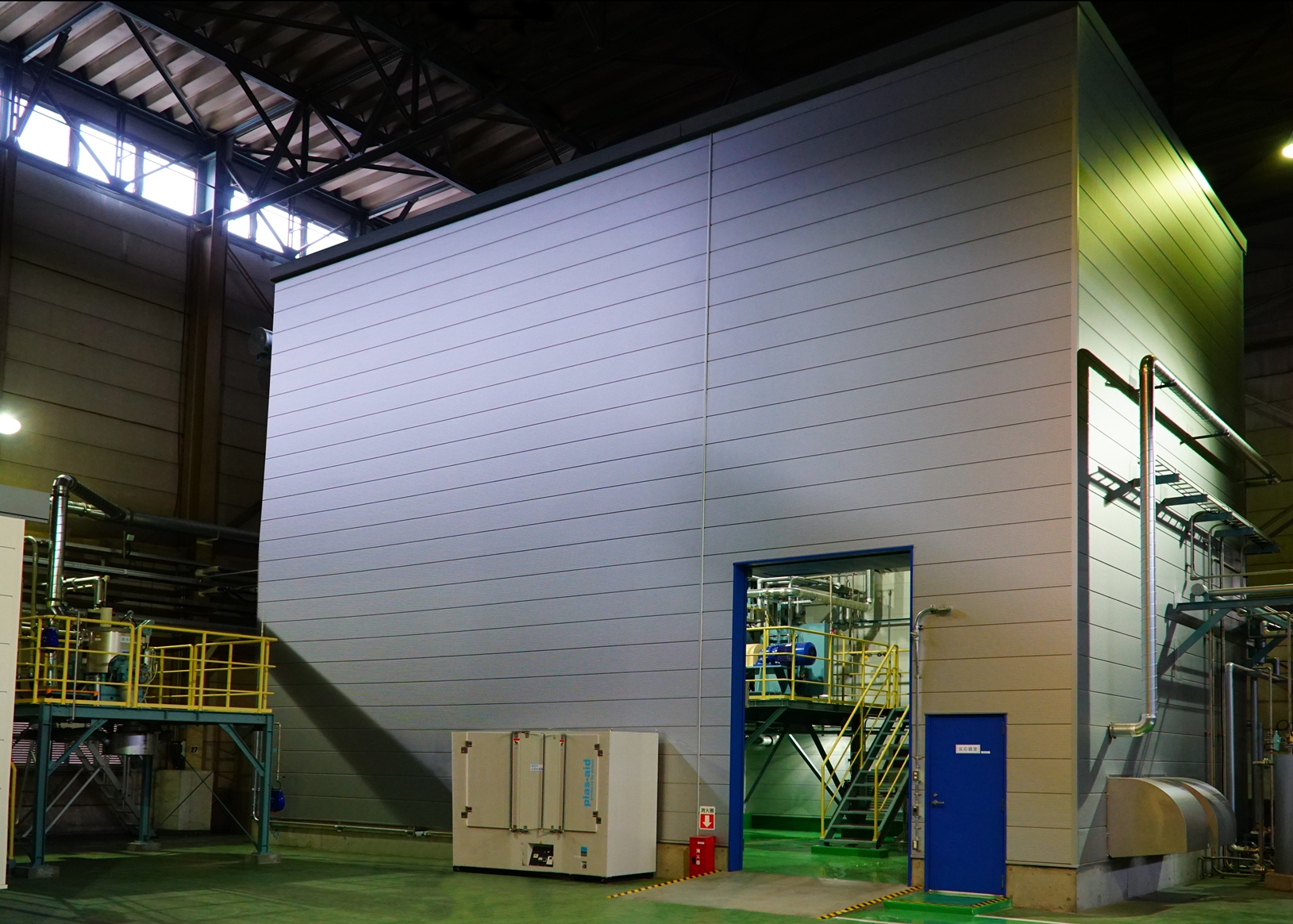 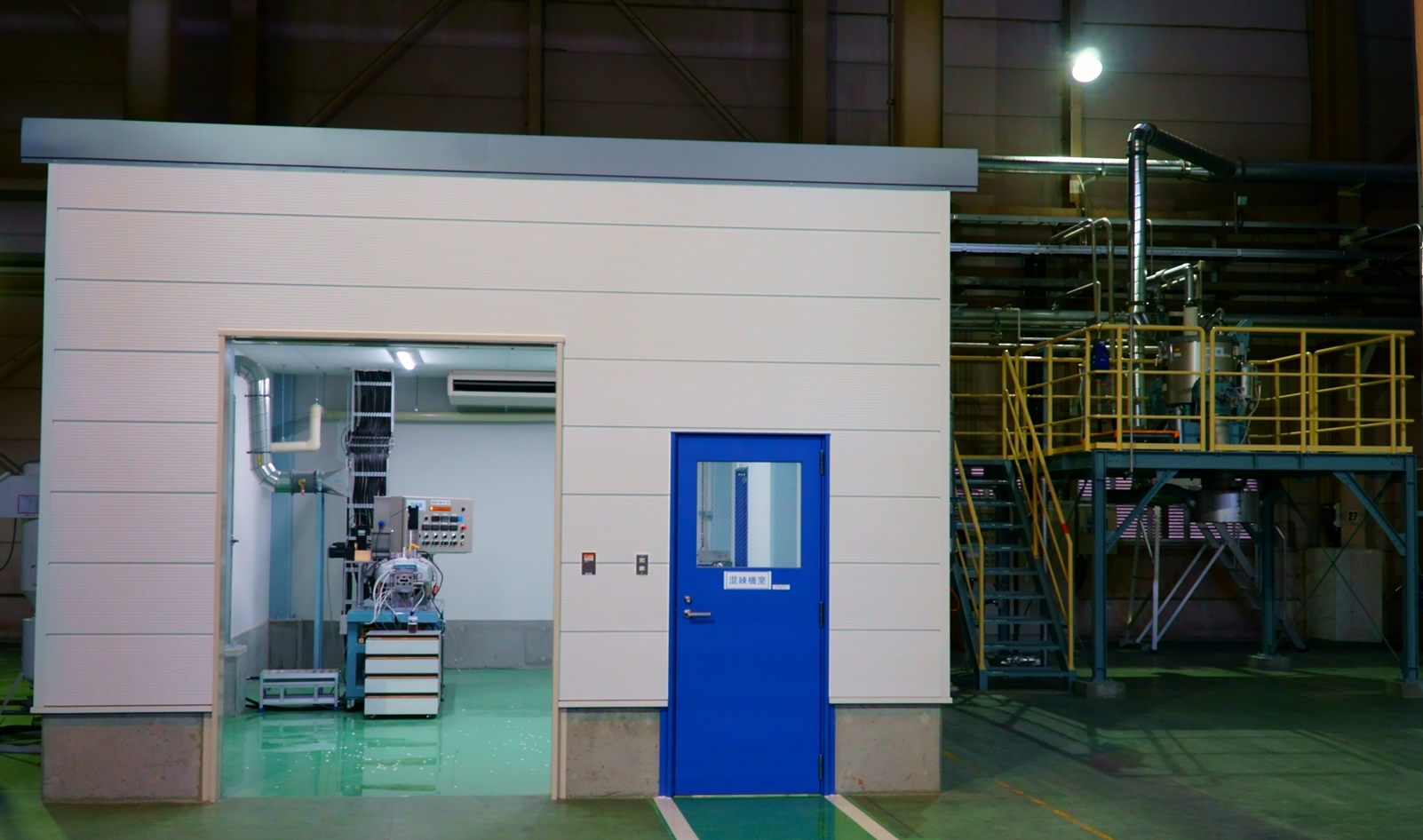 CNF is expected to be used as a new material in a broad variety of industries such as automobiles, building materials and home appliances, material which strongly reinforces plastics by mixing with plastic such as polypropylene, polyethylene and nylon.

The Company has been participating in the development of CNFRP as a member of the Kyoto University-led project*1 funded by the New Energy and Industrial Technology Development Organization (NEDO), a national research and development corporation. Leveraging the expertise acquired through the project, the Company is positioned to produce more than 10 tons of CNFRP per year at the plant. Further efforts will have been made to establish manufacturing technologies for mass production in future, while accelerating application development through providing samples to a range of industries, including the automobile industry. We continue to develop technologies for mass production of the CNFRP.

The Company also produces CNF at the Ishinomaki mill since this April the facility of which is a world's largest facility and its capacity is 500 tons per year. The CNF is dispersed at the nanoscale after the TEMPO-mediated oxidation*2. The CNF from the Ishinomaki mill is provided to a range of industrial applications such as functional additives and nanocomposite materials, as well as functional sheets. The Company will operate a production plant for CM-CNF*3 for additive applications such as foods and cosmetics at the Gotsu Mill in September.

As a comprehensive biomass company shaping the future with trees, the Company will have been developing production technologies of CNF suitable for a variety of applications and will have built the supply chain as soon as possible and will accelerate its efforts to create the markets of CNF and new materials.

(Note 2) A chemical denaturation method for cellulose by TEMPO catalysis, developed by Professor Akira Isogai et al of the Department of Biomaterial Sciences, Graduate School of Agricultural and Life Sciences at The University of Tokyo. Using this method pulp is easily defibrated, and it is possible to obtain nanofiber with uniform width.

(Note 3) Microfibril cellulose with a fiber width of several to dozens of nanometers produced from wood pulp that is chemically modified by using the manufacturing technology of carboxymethyl cellulose (CMC) that is already sold as food additives.