The construction has progressed as planned. The power generation facility will enter into commercial operation next March after another trial run and testing of all of the facility. The Company wishes to contribute to industrial development in Ishinomaki, Miyagi, and the promotion of the use of wood biomass as well as the stable supply of electricity.

As a comprehensive biomass company "shaping the future with trees," Nippon Paper Industries aims to create new value. Ishinomaki Mill commenced the mass production of the new material, cellulose nanofiber, this April in addition to manufacturing printing/business communication paper. The Company will make more efforts to promote the regional economy through the power generation business based on mixed combustion using wood biomass. 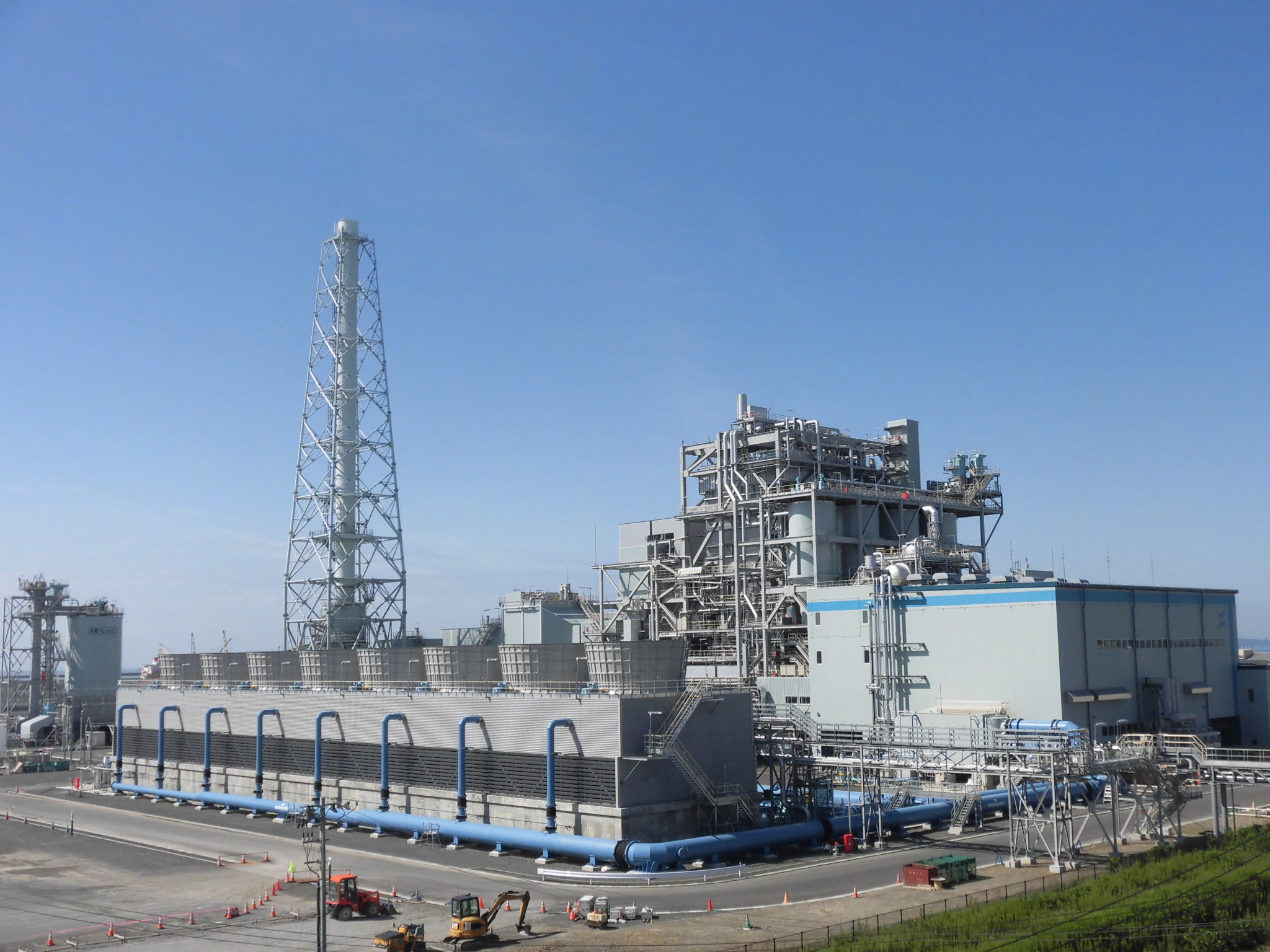 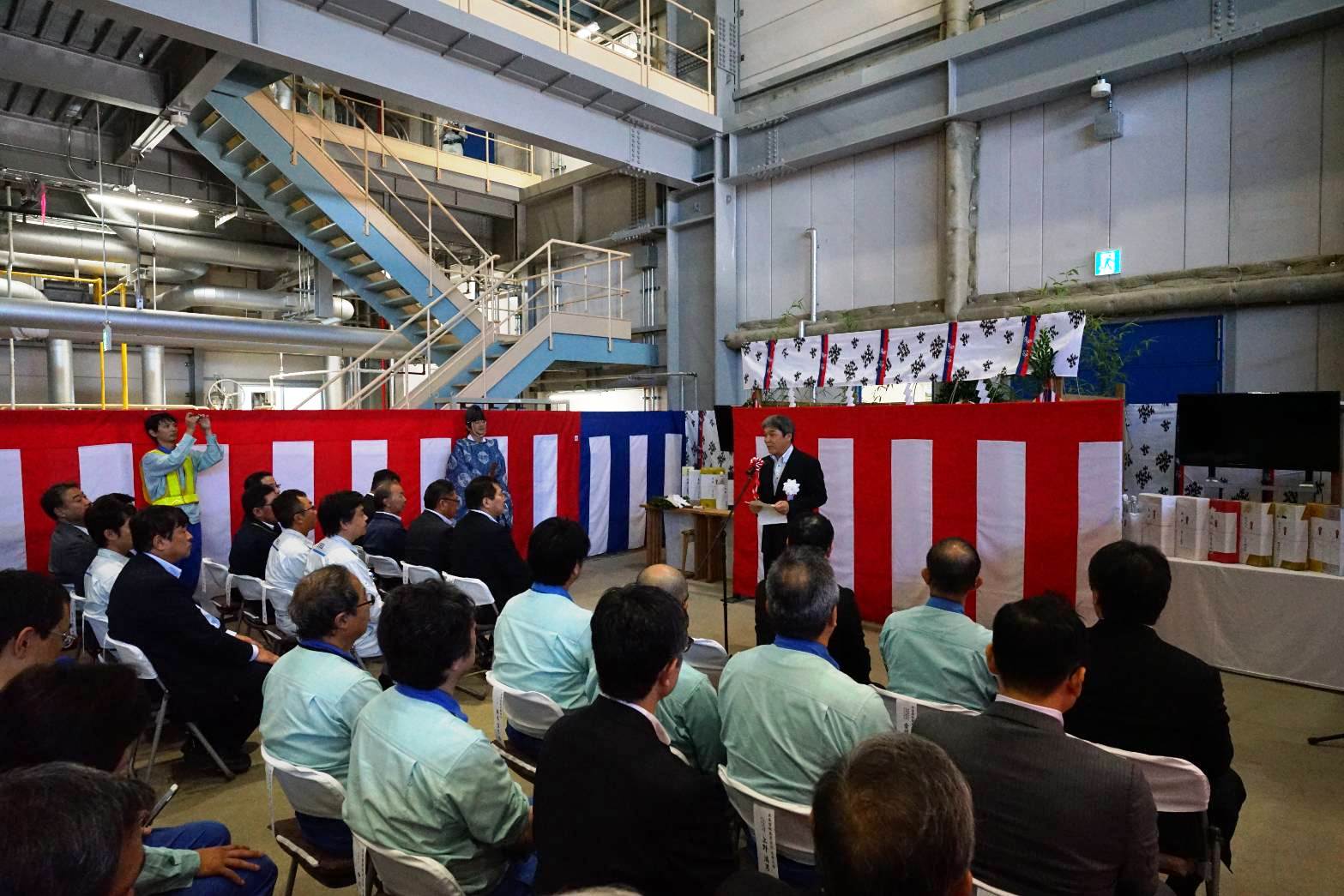